Shimla is home to a number of buildings that are styled in the Tudorbethan and neo-Gothic architectures dating from the colonial era, as well as multiple temples and churches. The colonial architecture and churches, the temples, and the natural environment of the city attracts tourists. Major city centre’s attractions include the Shri Hanuman Jakhu (Statue), Jakhu Temple, Viceregal Lodge, Christ Church, Mall Road, The Ridge and Annadale.

CLICK HERE TO GET DETAILED INFORMATION ABOUT HIMACHAL TOURISM 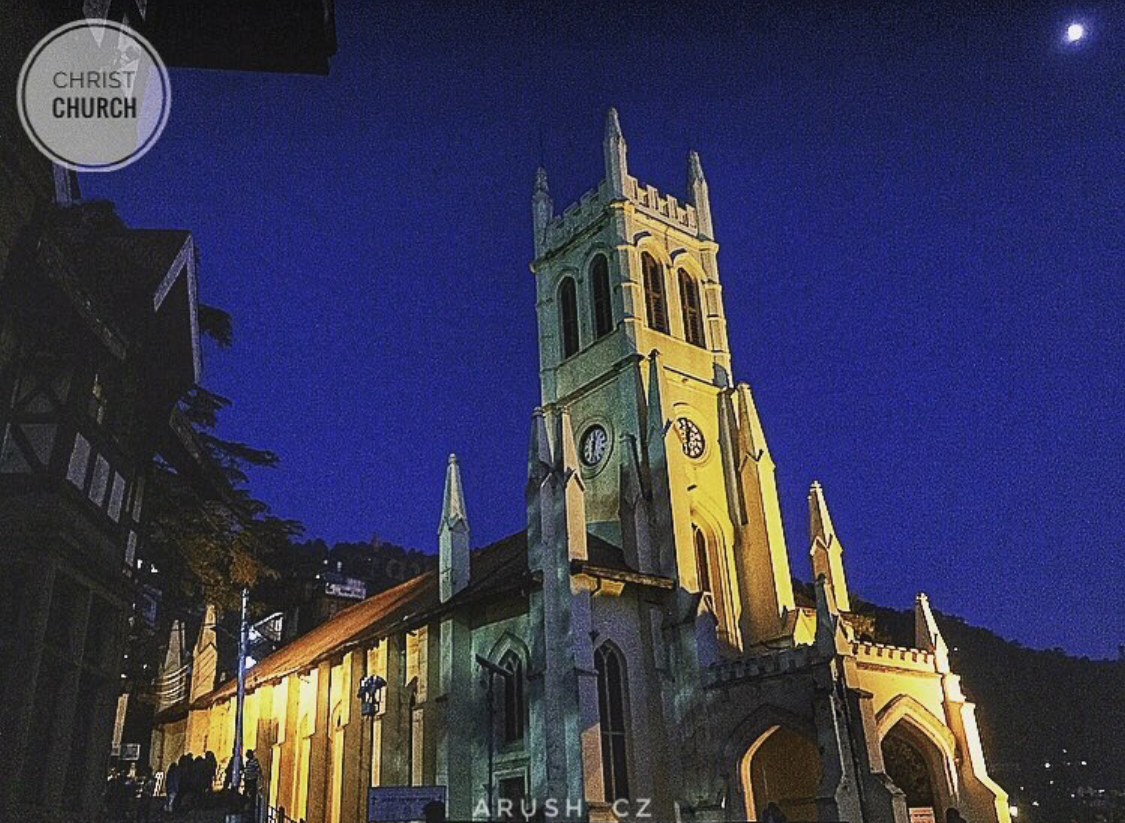 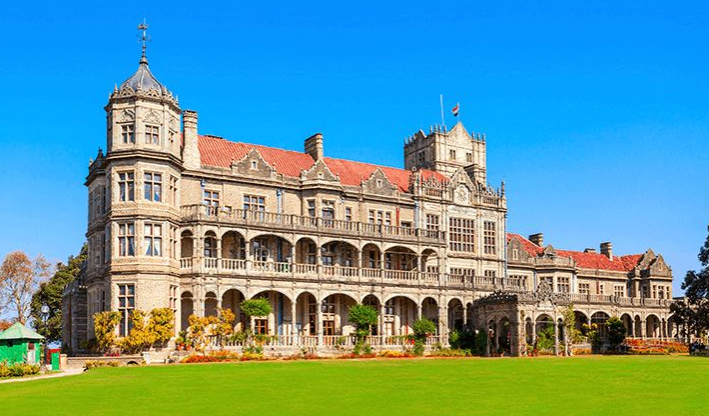 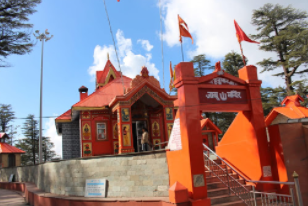 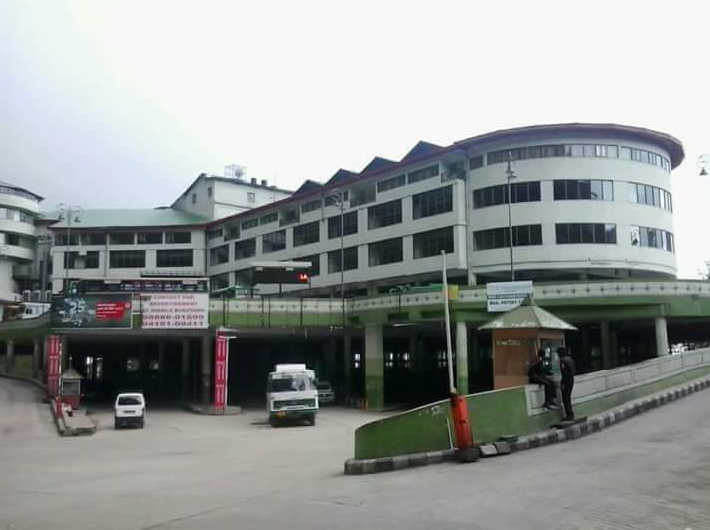 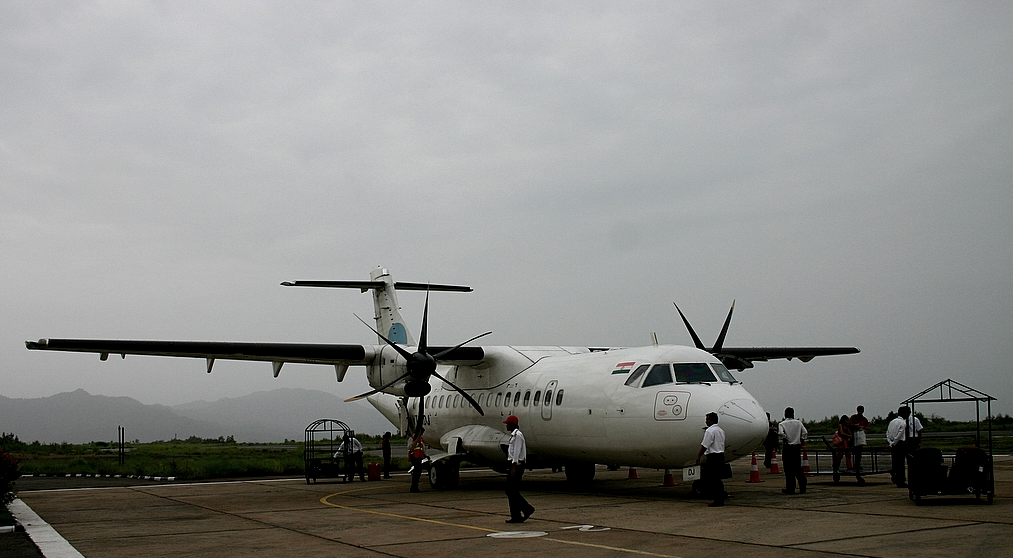 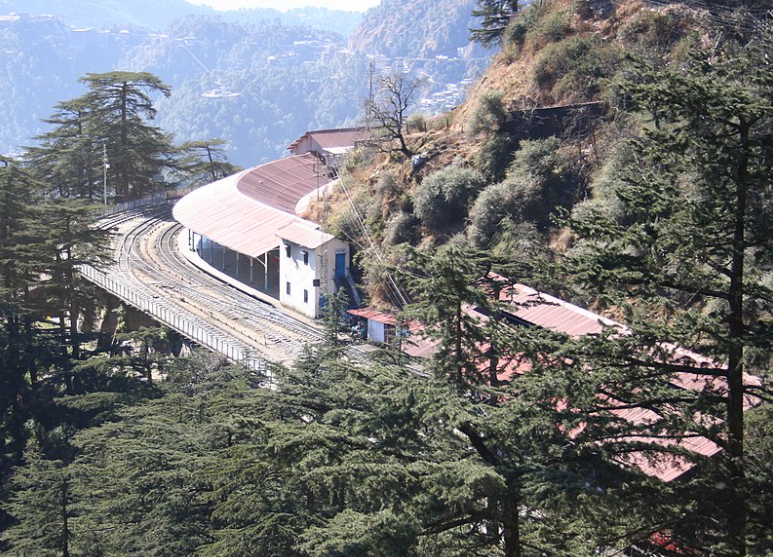 Hindi is the lingua franca of the city, it is the principal spoken language of the city and also the most commonly used language for the official purposes. English is also spoken by a sizeable population and is the second official language of the city. Other than Hindi, Pahari languages are spoken by the ethnic Pahari people, who form a major part of the population in the city. Punjabi language is prevalent among the ethnic Punjabi migrant population of the city, most of whom are refugees from West Punjab, who settled in the city after the Partition of India in 1947.

The unemployment rate in the city has come down from 36% in 1992 to 22.6% in 2006. This drop is attributed to recent industrialisation, the growth of service industries, and knowledge development.

The city has 13 anganwadis and 64 primary schools. There are many schools from the British era. Some of the popular convent schools in the city are Bishop Cotton School, St. Edward’s School, Auckland House School, Loreto Convent, Tara Hall. Bishop Cotton School and St. Edward’s School, Shimla are for boys only, whereas, Loreto Convent, Tara Hall is for girls only. Other public schools include DAV Public School New Shimla, Shimla Public School, Himalayan International School and S.D. Senior Secondary School.

Shimla has two state libraries with a collection of over 47,000 old books divided between them. The one at Gandhi Bhavan in the university has over 40,000 books and the other library, also a heritage building on the ridge has 7,000. 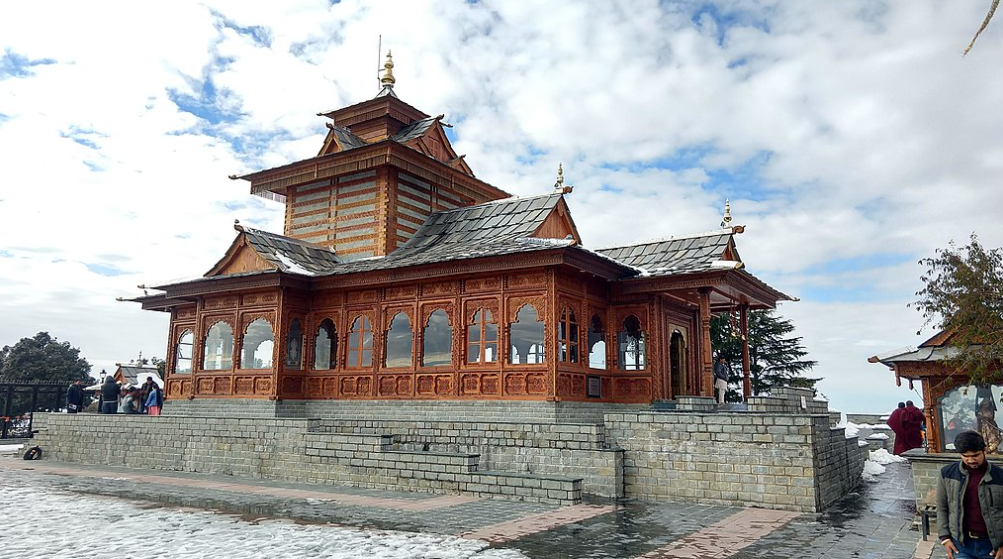 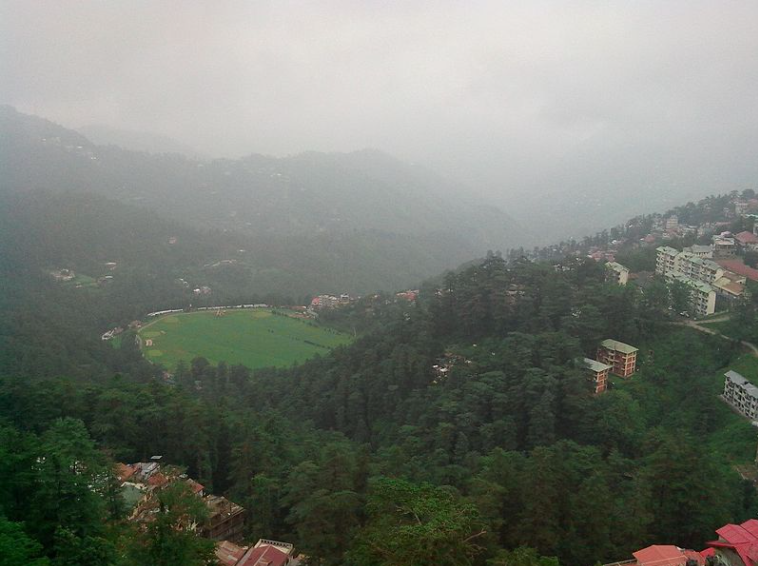 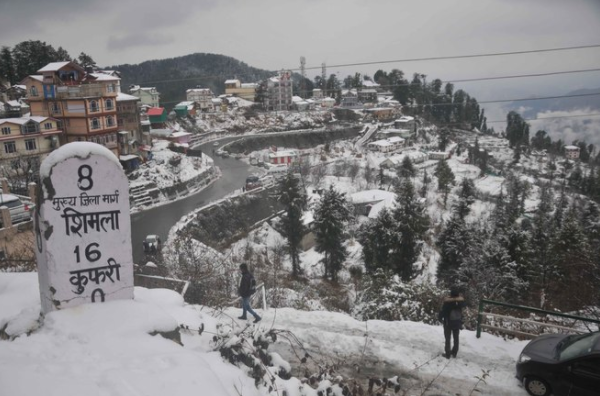